Act Fast to Stop Mold Damage in Your Jacksonville Home 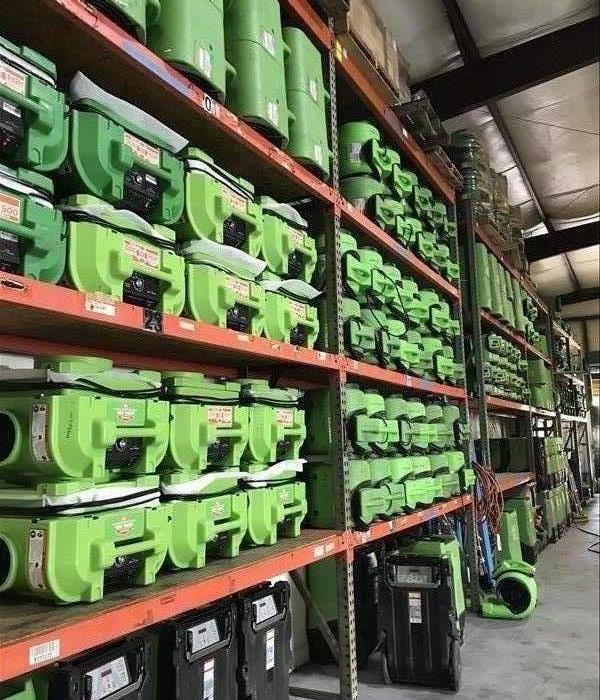 Mold issues in your home is no DIY project. Call the SERVPRO professionals for the mold remediation services.

The Story of Jacksonville’s “Harlem of the South”

In the early years of the 20th Century, Black Americans were developing and expanding their culture in ways that took everyone by surprise. Jacksonville proved to be at the heart of this movement, with Black-run businesses, theaters, musical groups, and other institutions springing up in LaVilla, or what many people called “The Harlem of the South.” Today, a few historic buildings are all that remains of what used to be the most important cultural hub in the entire region.

Starting around 1910, the stretch of Ashley Street from Davis to Broad became known to both locals and visitors as a center of Black culture, business, cooking, and travel. One of the first and most important structures in the area was the Richmond Hotel, built in 1909 as the nicest hotel in Florida that accepted Black guests. With business people overwhelmingly choosing this establishment over other hotels in the city, many other businesses sprang up around it, including a thriving street vendor scene. An open-market established a short walk away, but even closer to the hotel, people young and old sold fruit, clothes, shoe shines, and other services on every street corner.

Soon after, a colossal building known as the Masonic Temple opened, with offices, storefronts, and meeting places for the local Black community. For decades after its opening, it was considered one of the most impressive Black-owned buildings globally. This structure remains one of the few functional and prosperous elements that remain of the once-thriving Ashley Street scene. Other prominent areas included:

It would not be until the era of the Civil Rights movement that this neighborhood began to decline. With desegregation opening the broader city services to Black citizens, there was less need to congregate in areas like LaVilla. Another blow came when the rail lines restructured and cut many jobs in the community. Other businesses closed after being beset by problems such as water and mold damage. The area began to depopulate, losing most of its character by 1970. Today, efforts are ongoing to preserve the remaining historic structures that tell the tale of the Harlem of the South.

Stop the spread of mold damage in your Jacksonville home

Mold damage to a Jacksonville home can destroy structural elements, leave behind foul odors, and even cause some health effects. The only way to protect your home from mold infestation is to hire a professional remediation company like SERVPRO. Our technicians are trained and certified to:

Calling SERVPRO of Arlington / Jacksonville East as soon as you identify mold damage can help us keep costs down and prevent further damage to your home. Contact us at (904) 721-2230.